At older ages, fat may accumulate under the eyes, known as eye bags, or there may be sagging in the skin under the eyes, which may also happen at younger ages. Eyelid surgery can solve such a problem.

Eyelid skin is attached to the moving muscles located under it. The surgical procedure that involves the correction of the deformities of the upper and lower eyelids, as well as sagging skin, is referred to as blepharoplasty (eyelid plastic surgery). Eyelid surgeries are performed to make you look younger and have better sight and eyes that look rested. People with eyelid deformities consult plastic surgeons mostly because such a condition makes them look older. Some people also suffer from vision problems with increasing age. Lower or upper eyelid surgeries are performed under local anesthesia. However, they can also be performed under general anesthesia, depending on the surgeon’s assessment. These surgeries are one of the operations that show the fastest healing process among plastic surgeries. Since the incision for the upper or lower eyelid is made in the eyelid folds, no scar is visible when the eyes are open. Blepharoplasty usually takes an hour.

Bruising and swelling may occur in the healing process. When the bruises and swellings begin to disappear, you will begin to see better. Sutures are removed five to seven days after surgery. You may be sensitive to sunlight and wind in the first weeks. Wearing sunglasses is the best prevention method in this regard. 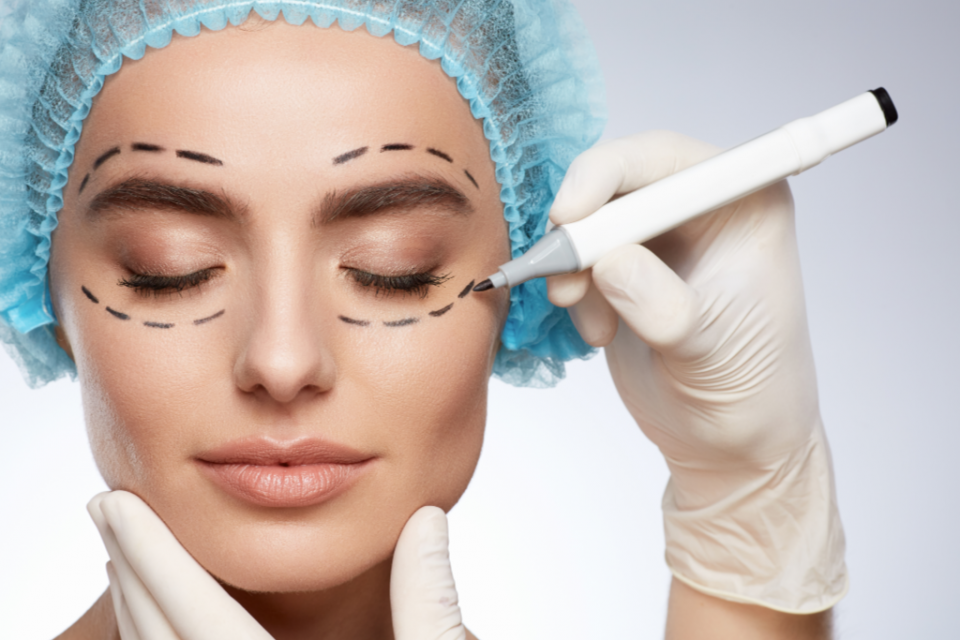 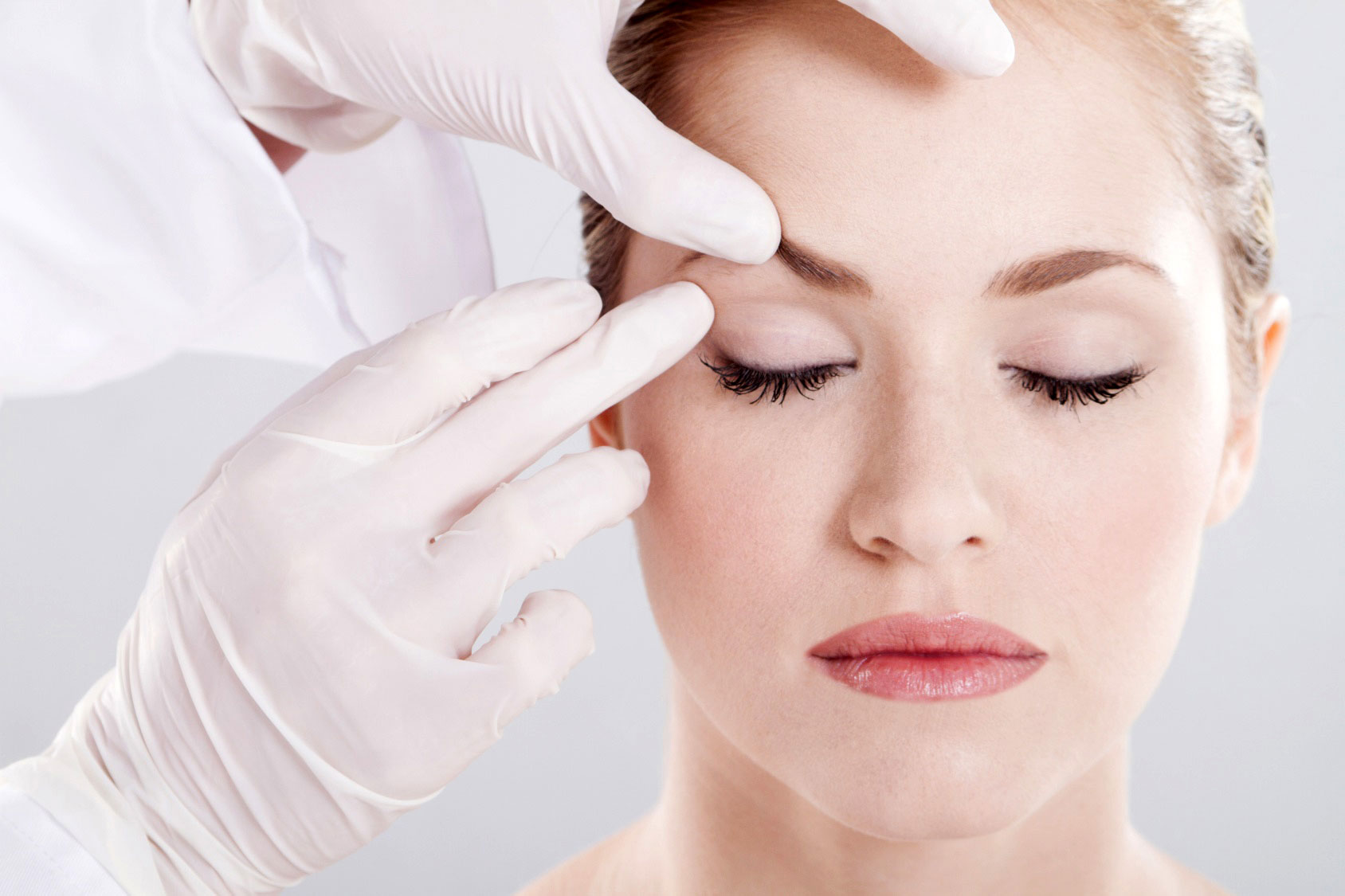